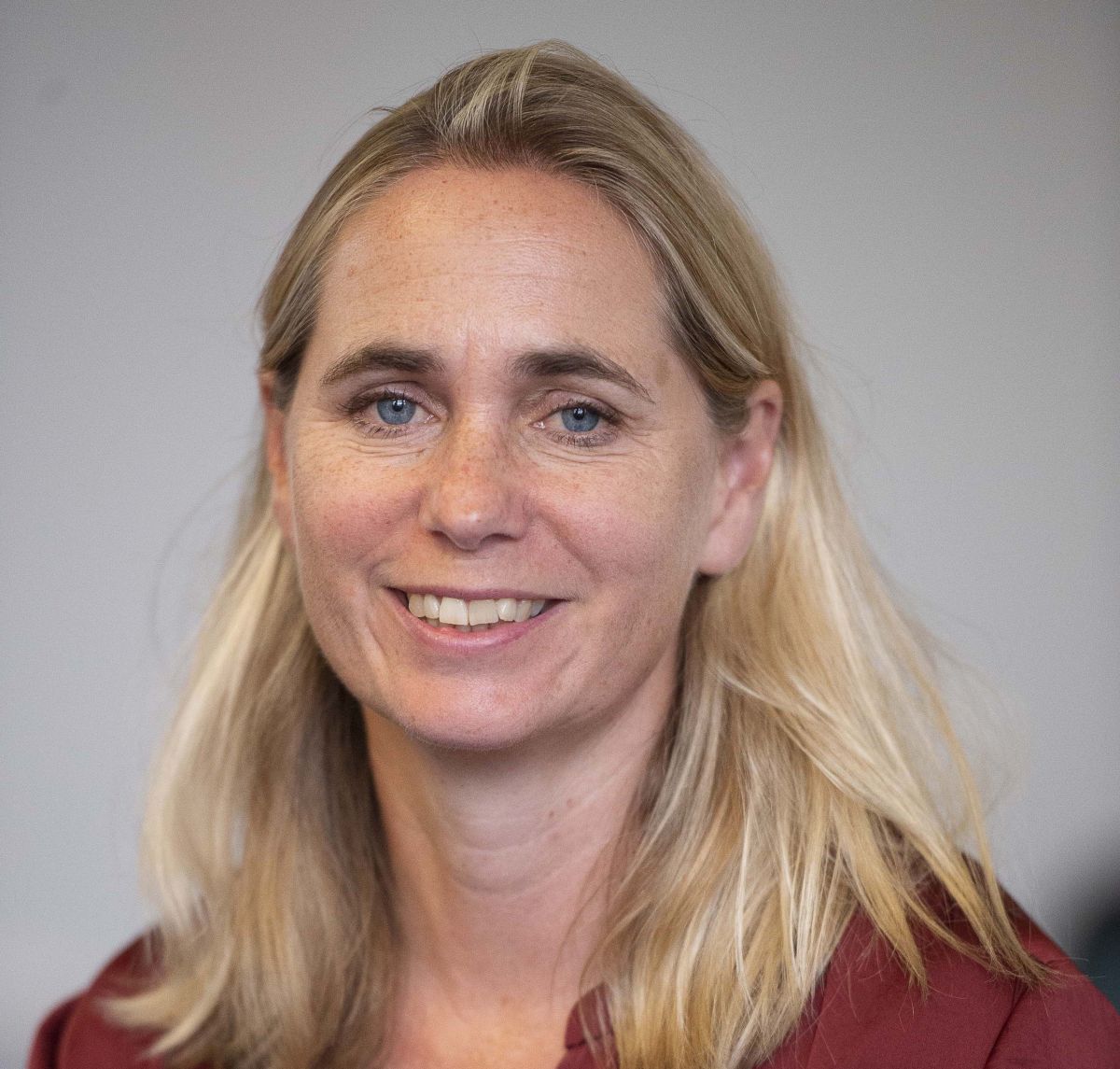 All too often, people and organisations that are confronted with change find themselves struggling but don’t know why. They’ve applied every practical solution, quantitative method and technical approach to managing change, and they’re at a loss as to why it’s not working.

And then they learn about the Bridges Transition Model and realise that change and transition are very different things.

They finally come to grips with the fact that the human element, the wonderfully unpredictable element of business and life, is the difference between success and failure.

Between transformational growth – and painful decline.

As Bridges says: 'It isn’t the changes that will do you in, it’s the transitions.'

He argues that they aren’t the same thing.

Change is situational: the move to a new site, a new CEO replaces the founder, the reorganisation of roles on the team, a new technology.

Transition, on the other hand, is psychological: it is a three-phase process that people go through as they internalise and come to terms with the details of the new situation that change brings about.

Bridges’ three phases of transition are Endings, the Neutral Zone and New Beginnings.  At first glance, it may sound counterintuitive to start with the end in mind, but when you think about it, it actually makes a lot of sense.

Letting go of the old ways and the old identity people had. This first phase of transition is an ending and a time when you need to help people deal with their losses.

Going through an in-between time when the old is gone but the new isn’t fully operational.

Coming out of the transition and making a new beginning. This is when people develop the new identity, experience the new energy, and discover the new sense of purpose that makes the change begin to work.

Because transition is a process by which people unplug from an old world and plug into a new world, we can say that transition begins with an ending and finishes with a beginning.

At As it is, our approach to change is based very much on Bill Bridges’ work on transition.

Whenever we start a new project, we do an evaluation of how ready the organisation is for the transition it faces.

There are 15 core questions that we ask explicitly, or look for answers to, as we talk with people, read the survey data they have gathered, and review the communications that have been sent out by leaders.

These 15 questions, asked either directly or used as an unspoken framework for conversations, will give you a good idea of whether your organisation will move through transition with or without undue difficulty.

Ready to get started? Get in touch to arrange an As it is readiness assessment and start your business transformation project the right way.

A co-founder of As it is, I'm a change management, communications and employee engagement specialist with over 20 years of working on change projects at organisations including BG Group, RS Components, Anglo American, Thales, Pearson plc, Jaguar Land Rover, BP and ExxonMobil.

Read more from this author

Get our latest insights on delivering business transformation that sticks – direct to your inbox.